WTF is an SMTP relay and why is it called relay?

When you search for smtp you will encounter the term “SMTP relay” so often. In this blog I am trying to explain what an SMTP relay is. Lets first understand the meaning of relay. When you say someone is relaying that means that someone is taking one thing and passing it to someone else. Like in the Olympic relay race, one runner carries a torch and hands it to the second runner. 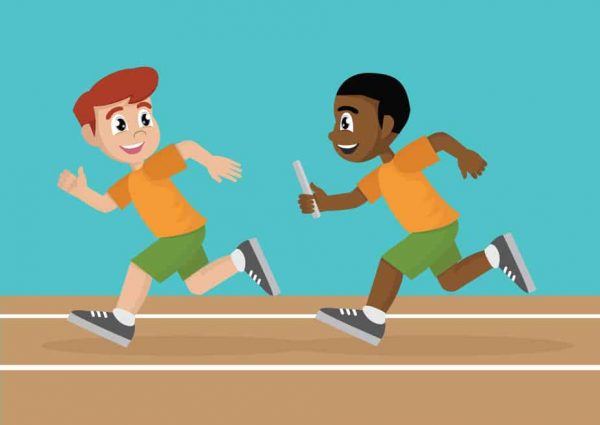 Similarly, an SMTP relay server accepts email from the email sender program and forwards it to the email receiver server or another node.

SMTP relay server contacts the receiver’s SMTP server. It then talks with it (SMTP server) again in SMTP protocol and sends the email. In case, if the SMTP receiver server is temporarily not reachable (like network down) then it keeps trying after different intervals. 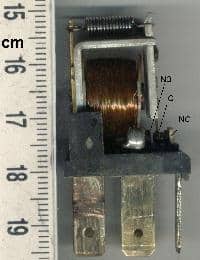 However, the term relay originated from electronic relay which was used for sending Telegram (not the famous chat messenger 😉 ) messages over a long distance. As the electronic signals get weaker due to passing via a long wires. The relays were use to strengthen these signals so they can transmit even further.

Additionally, back in old days when the email was newly introduced over the Internet. Most of the SMTP servers were relay (basically an open SMTP relay), that is, if you send an email messages which belongs to [email protected] to the server example2.com, then the example2.com server will accept it and then delivers it to example1.com. Unfortunately, bad guys came (spammers) and started to abused it :(. Thus, all SMTP servers were used to called as an SMTP relay server instead.

I will keep updating this blog, so keep checking.

Imran Shaikh
13 posts
I am a Tech Marketer. I love Email Marketing & Emailing Tools. Beside preaching emailing, I read e-books & watch YouTube videos :p
Share This Post
3
Previous Post
How to Troubleshoot SMTP Relay ?
Next Post
Open SMTP Relay Server: What, Why and How?